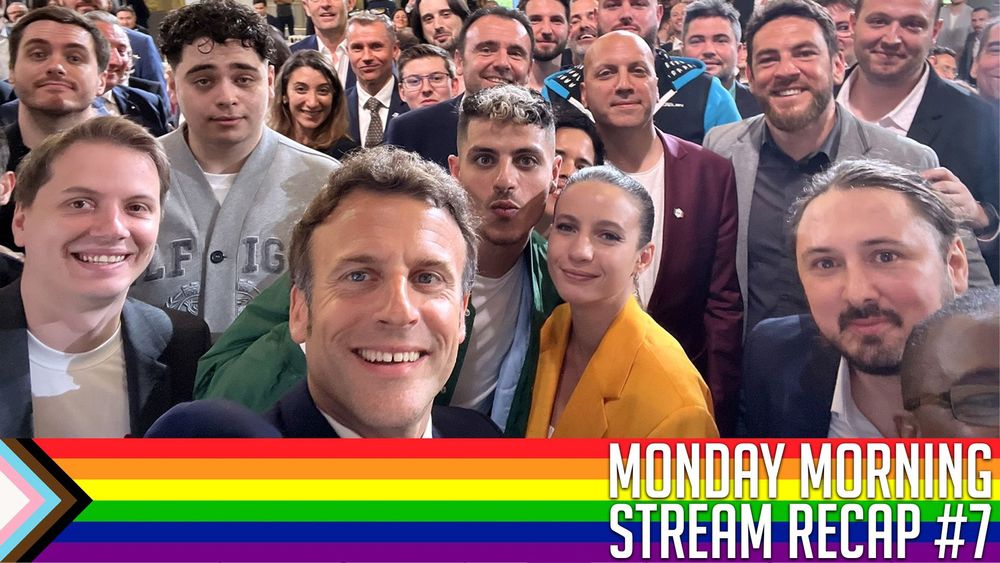 It's quiet... too quiet... Something big is going to happen this week, isn't it? If it does, I'll be sure to cover it all ON stream. But for now, let's take advantage of this lull in streaming news and wrap it in record time!

Pride Month celebrations began on Twitch this week. This year is surprisingly limited compared to previous Pride events. Front page placement remains a core feature for select creators, and they are partnering with a couple of events, including Twitch Prom. But I can't help but wonder where the Pride Emotes are? Where's the annual donation to the Trevor Project? I'm a big fan of those 'cheer X bits, to unlock an emote and $x is donated' events they did before 2022. The downside of an ad experience that no one is financially compelled to partake in, could mean Twitch is taking an austere position moving forward.

Twitch launched Monthly Recaps for about 50% of channels this week. Interestingly, the recaps are for subscribers only, presumably aiming to make it a value add proposition. You can check yours by going to your Subscriptions and clicking "Your Monthly Recap" for channels where it is available.

They also launched a Rerun Tag, which affirms my belief that the Rerun functionality is being removed (previously covered in #MMSR5). And in the same breath, we saw them remove the Bits Auto-Refill function. That's a particularly interesting deprecation because it's a subscription-like service to a monetization product. Speculation, but it feels like it's tying up a loose end if the Super Cheer system replaces Bits one day (previously covered in #MMSR1). 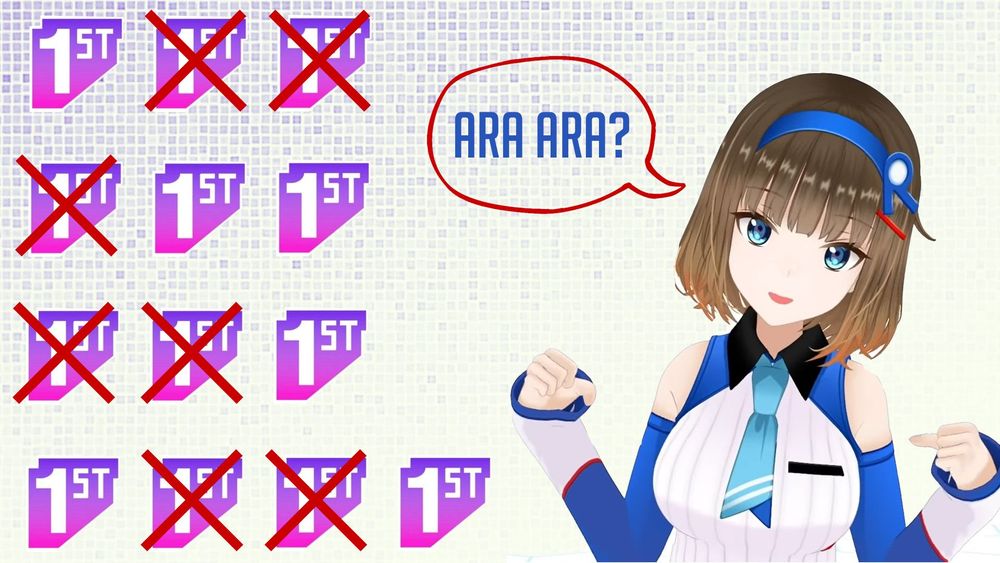