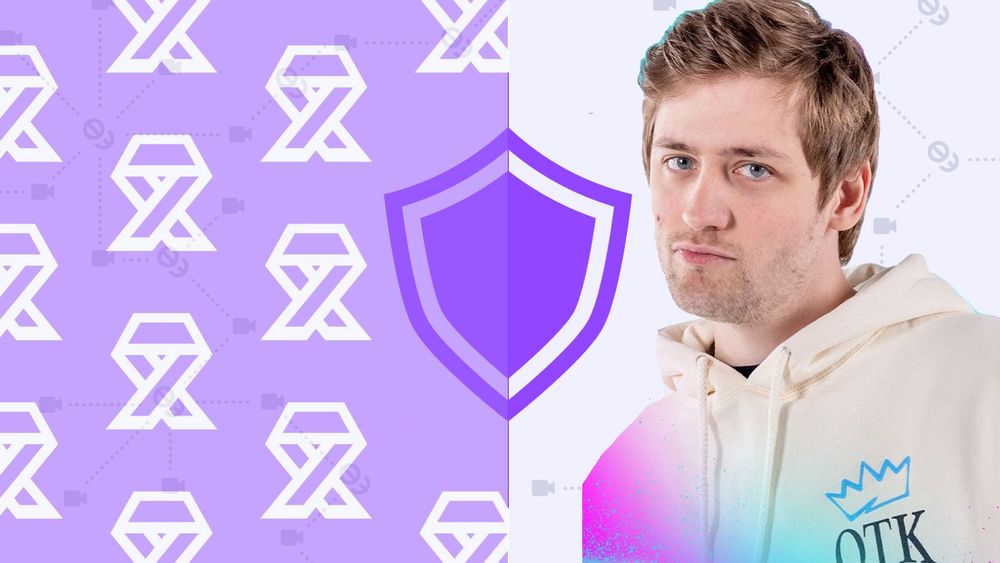 Have you ever had one of those weeks where everything beats you down? That was me last week. Each day brought something new to hammer down my confidence and raison d'être. But that's often the nature of being a content creator, entrepreneur, or thought leader - when you're carving your path, sometimes the road gets bumpy, and you FEEL it. Streamers often do this to themselves by comparing viewership or sub count or sponsored opportunities. It makes it hard to do your best when you feel your best isn't good enough. But that was LAST week, and there's no time to stew in it. Instead, have to make the best of a NEW week! So, let's get into the news!

Two major announcements came from Twitch back-to-back this week: Twitch Charity and Ban Sharing. Twitch's new Charity mode allows creators to turn their channels into charity fundraisers at a near click of a button. A donate button appears in place of the usual subscription button, chat has a goal indicator, and Twitch takes NO fees nor gets any tax credit as Paypal Giving Fund processes the entire thing. The initial test is in closed beta to select US creators but aims to be released more widely in the future. The biggest drawback is the lack of an API and thus no alerts. All-in-all it's a solid feature that may enable more micro-fundraisers.

Ban Sharing is the other big launch this week. This new system allows creators to pair their ban lists with up to 30 other channels. While no bans immediately take place, mods and creators will get intel when someone posts for the first time in the chat, indicating they are banned in a shared channel. You can then decide if the person needs to continue to be monitored or can be added to your trusted user list. Think of it like Neighbourhood Watch, but for streamers. I explain more about it in the video above.

Twitch's smaller launch of the week was an update to the Community Intro, which allows you to customize the intro message a person receives. We also saw Twitch update their help article on suspension appeals. You can submit one appeal for suspensions less than 30 days. Indefinite suspensions can be appealed twice per year.

And lastly, Twitchcon wrapped up, and like a tsunami, tweets about testing positive flooded into streamer Twitter. Twitch had no health measures at all - so to the surprise of no one, many people are sick. In terms of tweet volume, compared to things like PAX, SGDQ, and other events that HAD mask mandates - the volume is a magnitude higher. A UserVoice is gaining ground on demanding a Mask Mandate at Twitchcon San Diego. 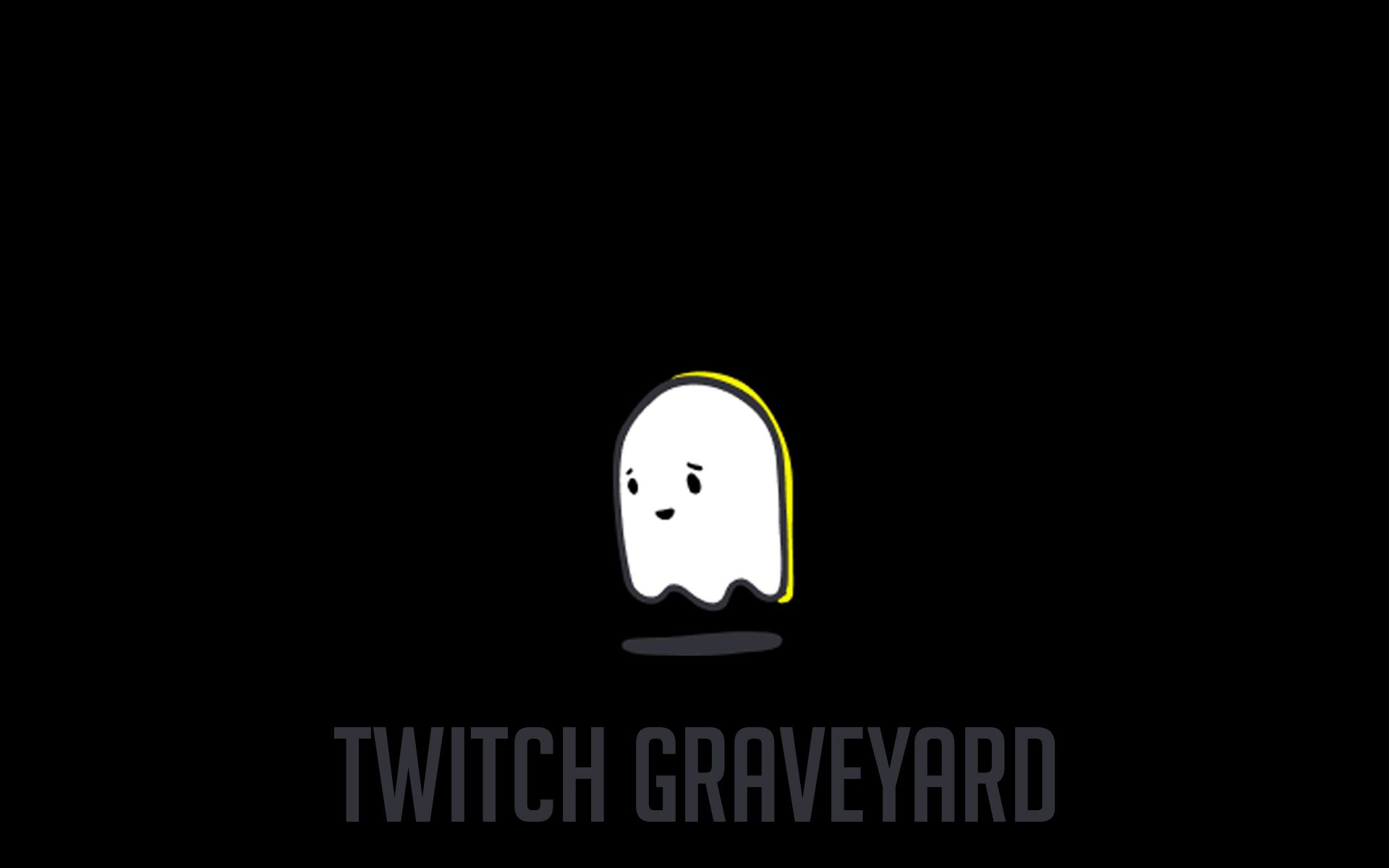 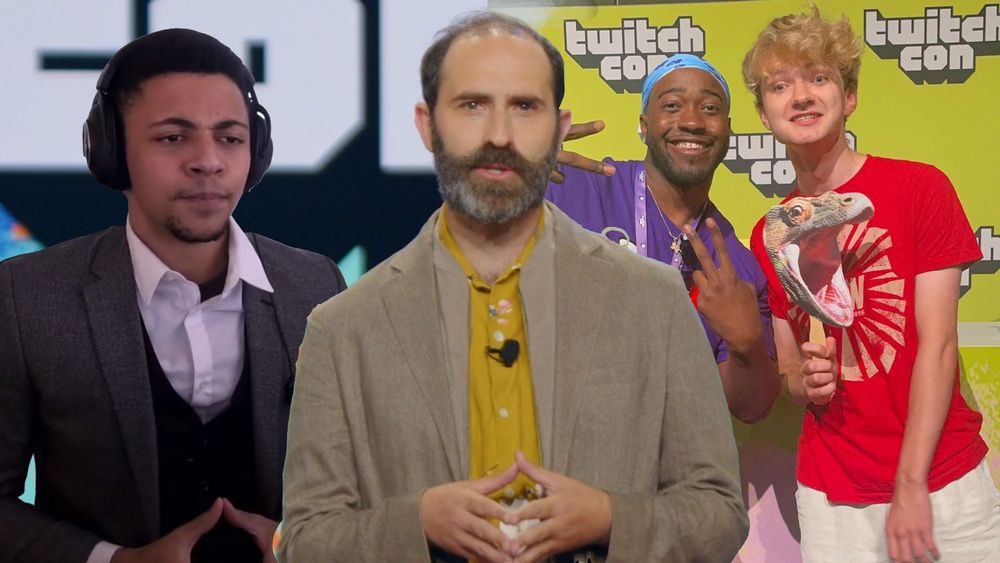