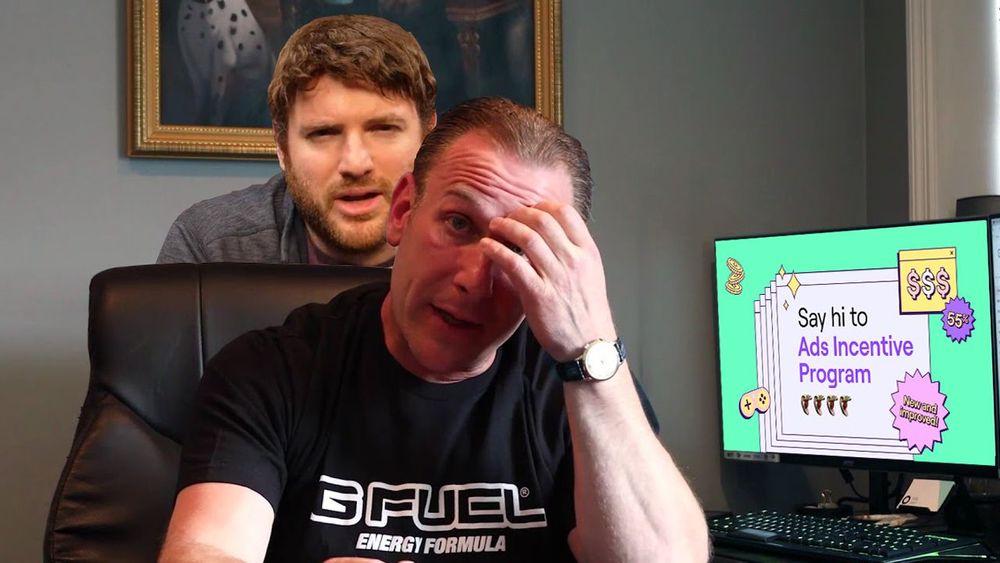 As a streamer, I sympathize with the sentiment that there is never enough time. I stream a couple of hours daily, which also involves research and planning. Then I have to think about YouTube and Tiktok. Next are tweets to send, newsletters to write, podcasts to book... It's always a battle to know WHAT to focus your time on. But whenever someone says something like 'Thank you for your tweets,' or 'the newsletter is well written,' or someone posts a comment on YouTube, it boosts motivation. I'm not unique, so if you see someone creating something you like, let them know! You might make someone's day in a couple of seconds! Anyway, let's recap what happened this week!

Twitch announced a massive change to ad revenue, moving from CPM rates ($3.50/1ooo) to an ad-revenue share (55%). But, while the launch SHOULD have been a huge PR win, they wrapped the idea in bureaucracy, automation, and complicated steps to access it. Probably why they didn't wait till Twitchcon to announce it. The short version is that Partners will need to accept Ads Incentive Program offers (which aren't all equal. Our calculator explains why). And affiliates (in August) will need to run 3-minutes of automated ads per hour to access it. Unsurprisingly, the response has been tepid at best. Worse still, Twitch is encouraging affiliates to run automated ads BEFORE the change has even launched.

Elsewhere, Twitch has started actively and prominently promoting Twitch Turbo. Probably in response to the coming influx of automated ads and perhaps as a reaction to the global economic situation.

They also officially announced changes to how Reruns will work on Twitch, launched a Positive Feedback experiment for affiliates and posted the Twitchcon Amsterdam Schedule.

Also, as promised last week, I made a video detailing the Twitch Partner Summit! 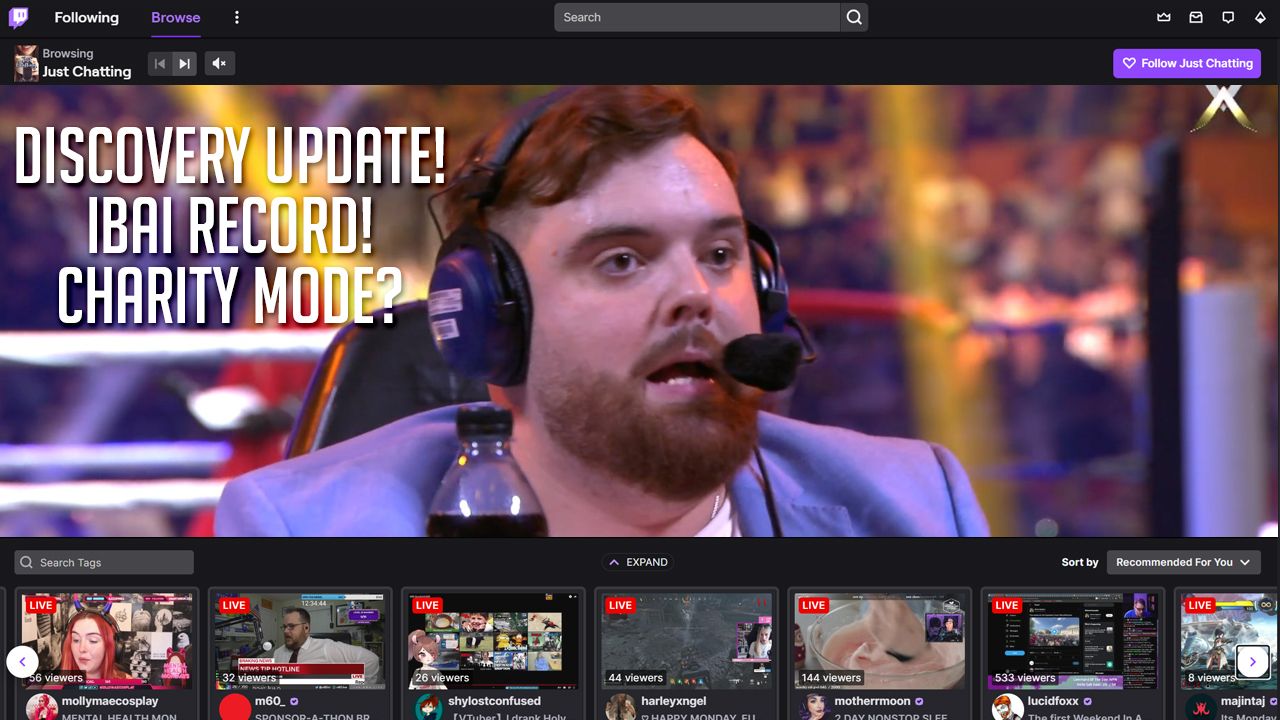