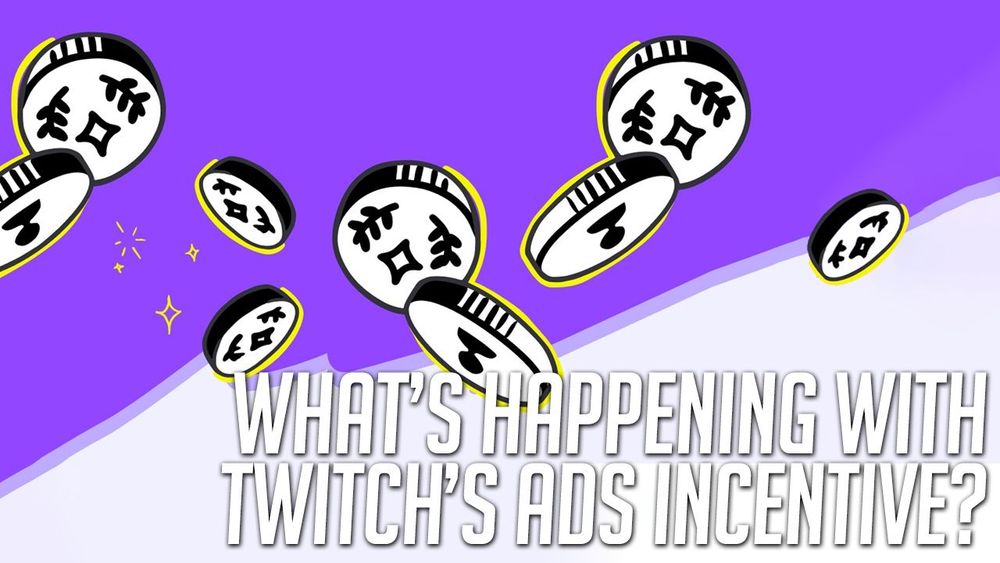 Twitch launched the Ads Incentive Program back in February 2022 to entice people to run more ads and earn 'reliable' income. Very quickly, Twitter lit up with people sharing 'lowball' offers. Streamers' offers were $20-50 to run 1-4 minutes of ads an hour despite having hundreds of viewers.

I wanted to know more and asked people to send me their offers privately, and I managed to gather several hundred between February and March. Immediately, a picture emerged - and it wasn't pretty. The overall average for streamers was both poor and offered diminishing returns. To simplify this, I converted all the variables into one data point - the total amount of dollars earned, per viewer, per minute of ads.

On average, streamers were offered 29-cents per viewer per minute of ads for their lowest offer. Their middle offer was 25-cents. Their third offer was 23-cents. The more ads you ran, the less you got per viewer, BUT you ran more ads, so the number looked bigger. If offers were 1-3 minutes of ads per hour - the amounts for a 100 viewer streamer might be $29, $50, or $69. Not much of an incentive.

I also asked streamers for their CURRENT ad income from the previous months. The result shocked me as, on average, to have prerolls running (plus a rare self-run ad break), they earned $0.36 per viewer! The volume of ads being less meant the limited ones ran made them more. And in some cases, their preroll-only revenue exceeded ALL their Ads Incentive offers. A very confusing thing to witness.

Twitch Ads Incentive Program Offers Some a Bump in June

On Monday, I heard rumors that the rates for June had been increased for some creators. Again, I went into data collection mode, asking publicly for people to DM me their offers - and again, reaching out to the hundreds who had sent me offers in the past. Very quickly, it was evident that SOMETHING had changed. Some offers were okay, others pretty good, and some downright offensive. It looked like a tier system (which made me think about that Bloomberg article). I don't know if these tiers are official or intentional - but there was a clear line between them.

There's a lot of context necessary in the actual numbers, though, for example, viewership. Channels with more viewers SHOULD have higher amounts. The base rate of ads is also significant - many channels currently do not run ads. For those channels, the offers started at 2-minutes of ads (with the top offer being 4-minutes). For channels already running ads, offers could start as high as 6 (with the top offer being 8 minutes of ads).

A Simple Data Point of Comparison

On average, across the WHOLE data set, Twitch's Ad Incentive Program pays $0.95 per viewer per minute of ads in June. This is over 3x as much as the offers made in February/March. However, it doesn't tell the whole story as there are those tiers I mentioned above.

When we break the data down to account for them, this is what we get:

No Clear Reason for the Tiers

I've attempted to figure out the reason for the perceived tiers and come up short. I've considered geographic location, but two people in the same US State could be in different tiers. I've considered the audience, but two people could have similar audiences and get different tiered offers. I've considered Mature content, but that doesn't seem to impact either. Hours streamed? Nope. Total subscriber base? Nope. Concurrent Viewership? Nope. Nothing answers why Streamer A might get a Top Tier offer and Streamer B, with the same content, audience size, location, hours streamed, etc, might get a Low Tier offer. It's possible for the time being; it's just random.

As a final note here, I wanted to make it easier for anyone in the Ads Incentive Program to know whether or not the offer you received is a good one. I have a simple calculator that will help you determine exactly that! You can access the calculator here.

Share this article:
The link has been Copied to clipboard! 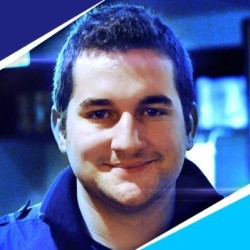 I cover streamer stories both ON and OFF stream... Owner and editor of Today Off Stream! Drop me a DM on Twitter, or shoot me an email any time! 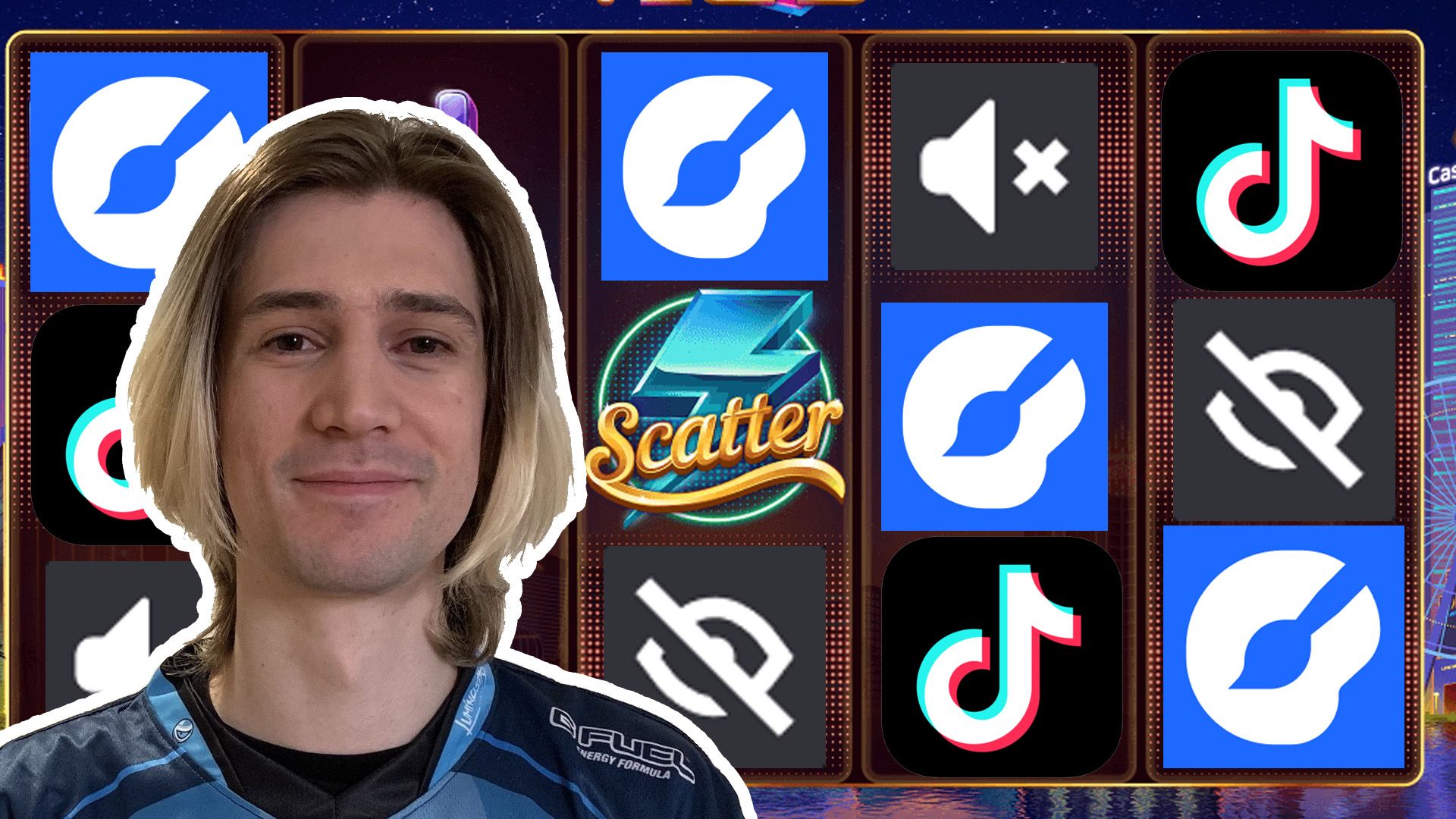 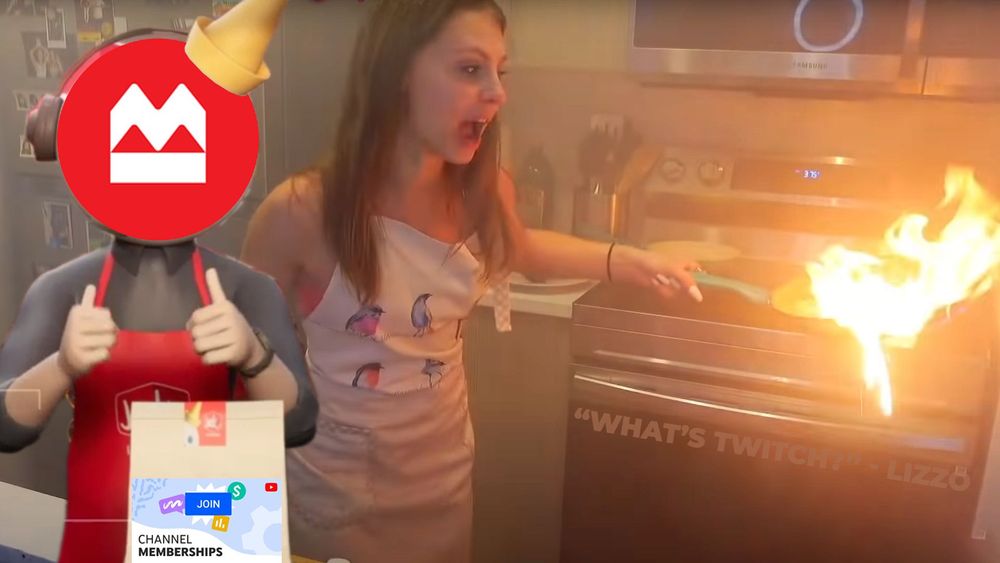