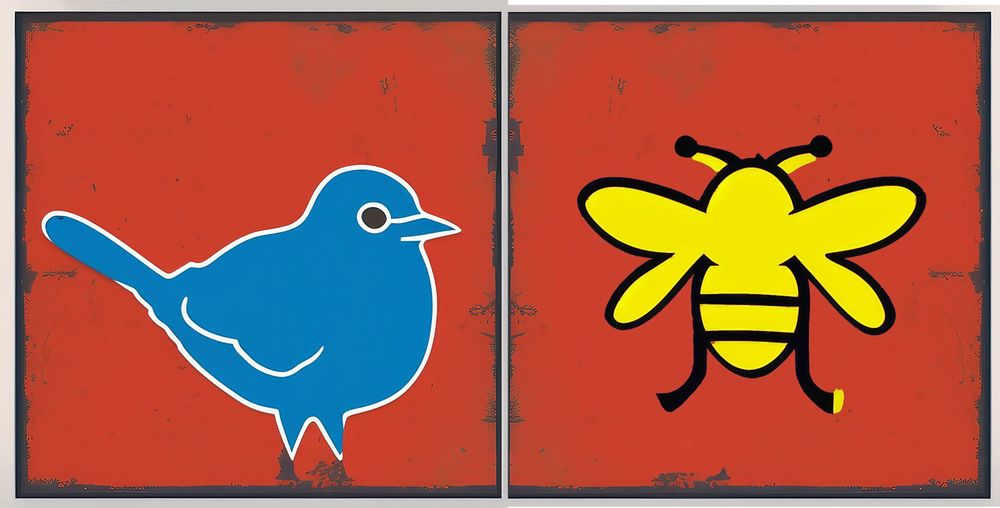 I don't usually do long intros, but I feel compelled to talk about what's on everyone's mind lately: Twitter.

Over the last week, Twitter has dominated the streamerverse (and social media in general). Additional layoffs and resignations in the face of 'hardcore' work have many wondering how long this ship will sail without a crew? This has tweeps looking for a reasonable alternative if the worst happens. Understandably, finding something social, effective at sharing news, and established enough to support a Twitter exodus is proving difficult.

Mastodon was the early favorite, but it's clunky and confusing for new people. Post and Cohost aren't ready for users at scale yet. Tumblr feels like a step backward. This takes us to Hive, which is a bit of an amalgamation of the things people like about Twitter and Instagram, with a hint of Tumblr and myspace. BUT, Hive is a small team (of 2). It's got bugs; it lacks safety features, accessibility functionality, a web app, and much more. It will have to scale quickly to capitalize on this moment.

Twitter is not dead yet, and even without any staff to support it, it can probably survive for a while. Maybe Twitter 2.0 takes what we love about Twitter 1.0 and improves it. But I think it's better to prepare for the worst while hoping for the best - Elon doesn't instill much confidence. Hive isn't close to perfect. It may collapse from the pressure OR, more likely, the people signing up for an account today stop using it tomorrow. But in the chaotic mess of Elon's Twitter takeover, it's nice to have found something familiar to hope is around if Twitter goes under. And now, let's get into the news! 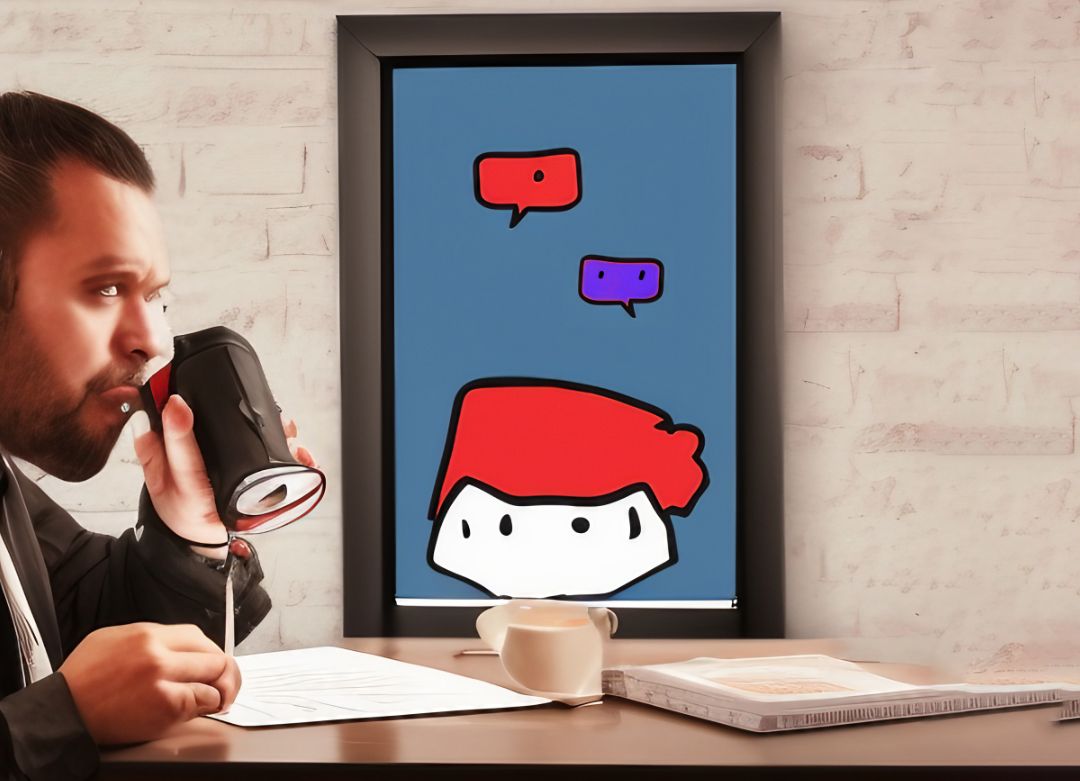 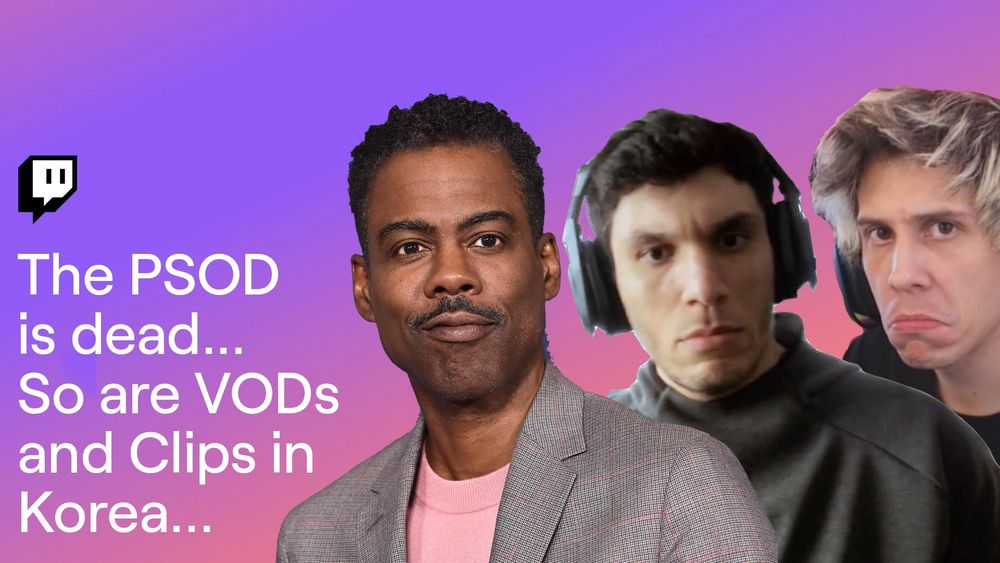