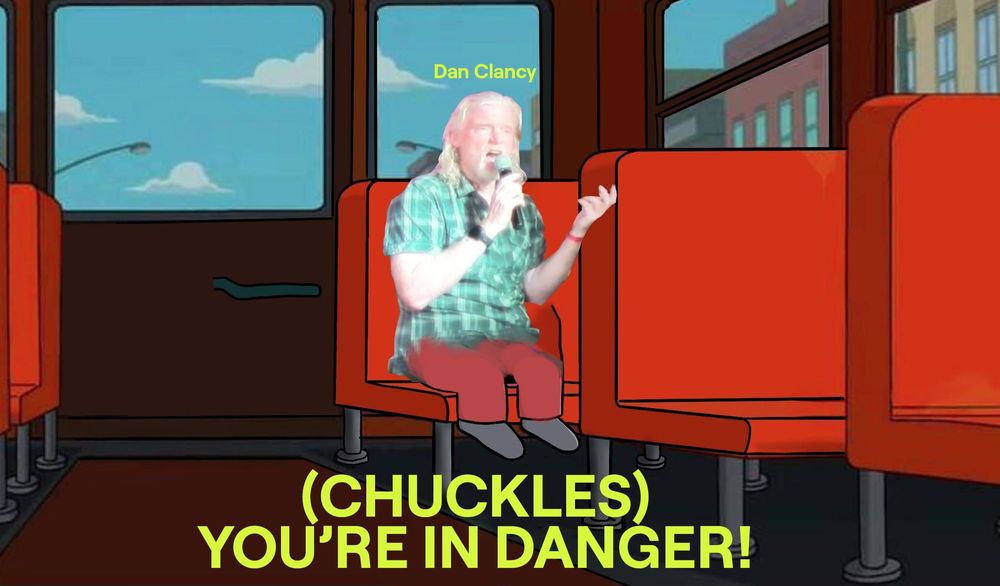 It's hard to describe the last week any other way than the week of hell. It progressively became more drama-filled as top streamers and Twitch seemed determined to one-up each other in a game of 'hold my beer.' I'm not even sure WHICH story to start this recap with. Is it the big Twitter Space call with former Twitch staffers? Is it the Sub Split changes to top creators? Is it the convenient timing of the Sub Split change that helped hide a report about Child Predation on Twitch? Let's get into it, as this will take longer than usual.

I'm making it the lead story here so this story doesn't get buried - a report from Bloomberg detailed child predation on Twitch. They found accounts systematically found and followed kids and pre-teens streaming on Twitch. Twitch quietly posted a blog post reacting to it.

Twitch President Dan Clancy posted an open letter to the community at 3 AM Pacific detailing upcoming changes to top Twitch Partners' income. Addressing the 70-30 split by saying, 'we cannot afford this.' This update, which will go into effect on June 1st, 2023, will only impact streamers currently on 70-30 splits, making more than $100,000 from subscriptions. The rest of the 1600+ word blog post mentions numbers that don't appear to be accurate. Worse still, the numbers are disconnected from reality, using an example streamer of 200 hours streamed monthly costing them $1000 a month. (Only a tiny fraction of streamers stream 50 hours a week.)

If Dan Clancy was attempting to relate to creators, he has VERY effectively done the opposite (despite taking a drama class in high school)... From my perspective, the key takeaway is that Twitch's future is uncertain. We will likely see more cost-cutting measures, increases in prices, more ads, and less focus on creators overall. The thing that makes Twitch great is the community - and while I don't imagine Twitch will disappear, we may be seeing the early signs of a significant decline. It's not 'abandon ship' as much as 'consider where the lifeboats are.'

Also, as a brief side note, I'm not including the BIG Twitter Spaces call in this recap for brevity. Instead, I will post a summary of that call on TOS.gg later this week! (It's taken a bit to document everything said in that epic 5-hour live podcast among industry leaders and ex-staffers.)

This is already so long, but there's so much more below, including all the YouTube Shorts and Monetization news, Discord Streaming, Creator Achievements, a rundown of the coverup story involving Mizkif, Maya, and others... and much more! Subscribe free to access it! 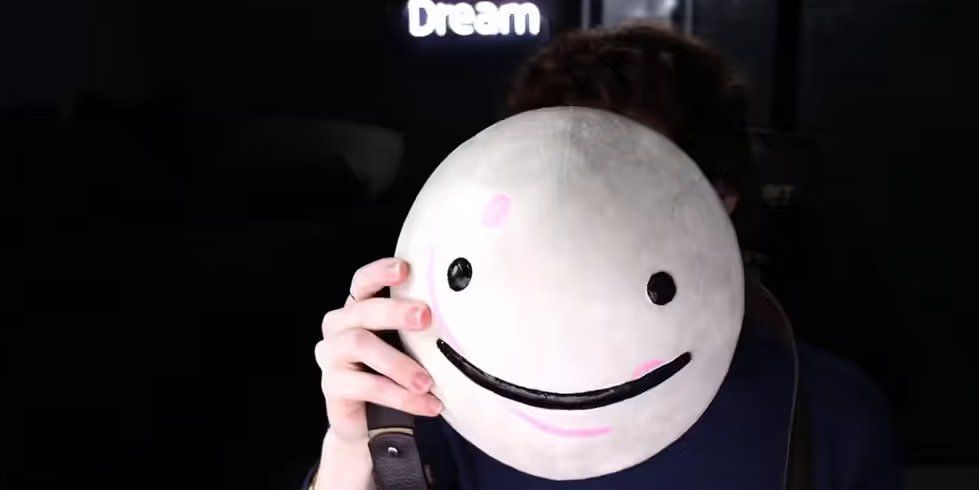 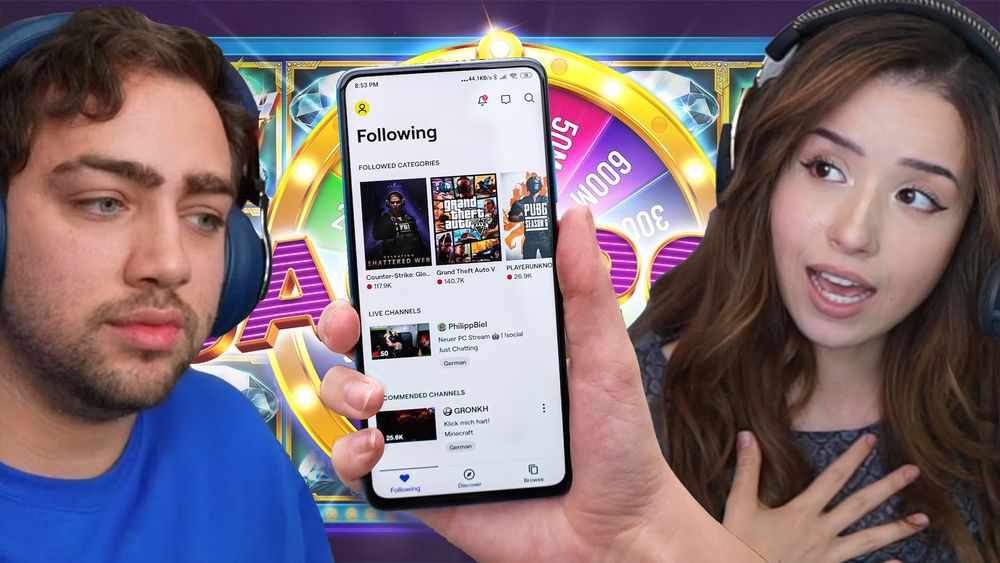