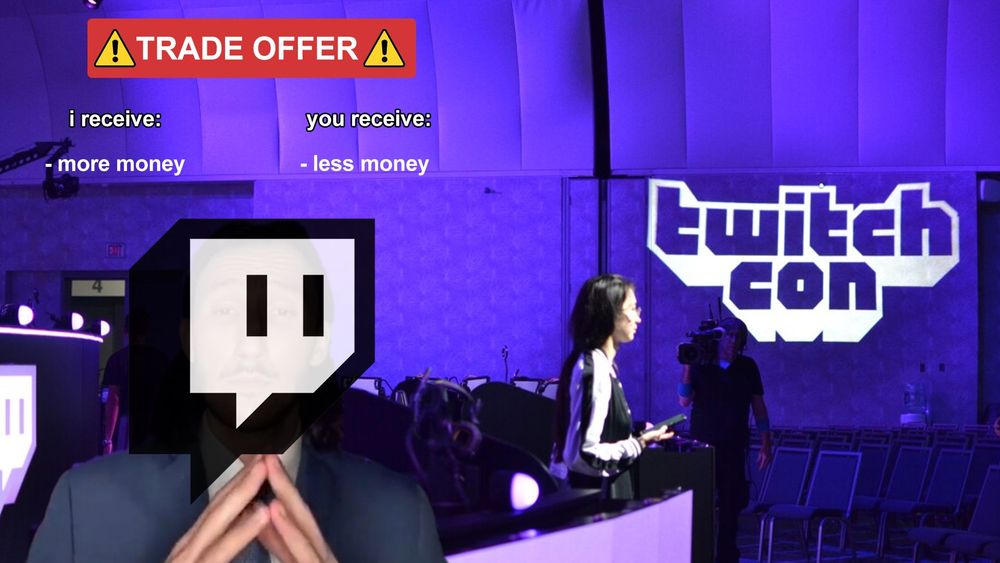 Well, that was quite the week, wasn't it? In light of discussions happening at Twitch about sub splits, I'm sure everyone has been a bit on edge, wondering what may happen in the future. I, unfortunately, don't know - but the minute I do, I'll talk about it! With that said, let's look at all the key stories from the week that you need to know!

The week's big story from Bloomberg's Cecilia D'Anastasio was that Twitch is considering dramatic changes to focus on profits. This includes changing sub splits, introducing a tier system, removing exclusivity, and increasing ads. These are just discussions, and no decisions have been made—still, not a bad time to start working on your YouTube content or developing alternate revenue sources. Oh, and I would highly recommend listening to my 2-hour chat with Marcus "DJWheat" Graham on YouTube or Spotify!

Outside of that, it was a pretty significant week for Twitch as Twitchcon Amsterdam tickets went on sale - €108 for a 2-day ticket and €65 for single-day passes. Miabyte was announced as a new Twitch Ambassador. They also launched New Gifted Sub Badges, including a new design from one (1) up to 5000 gifted subs. They 'clarified' their sexual content policy and what they consider sexually explicit. Consequences were immediate, as a half dozen ASMR 'ear sucking' content creators have been suspended already. And summed up by declaring the end of all your friendships - as the Friends feature is being deprecated on May 25th. 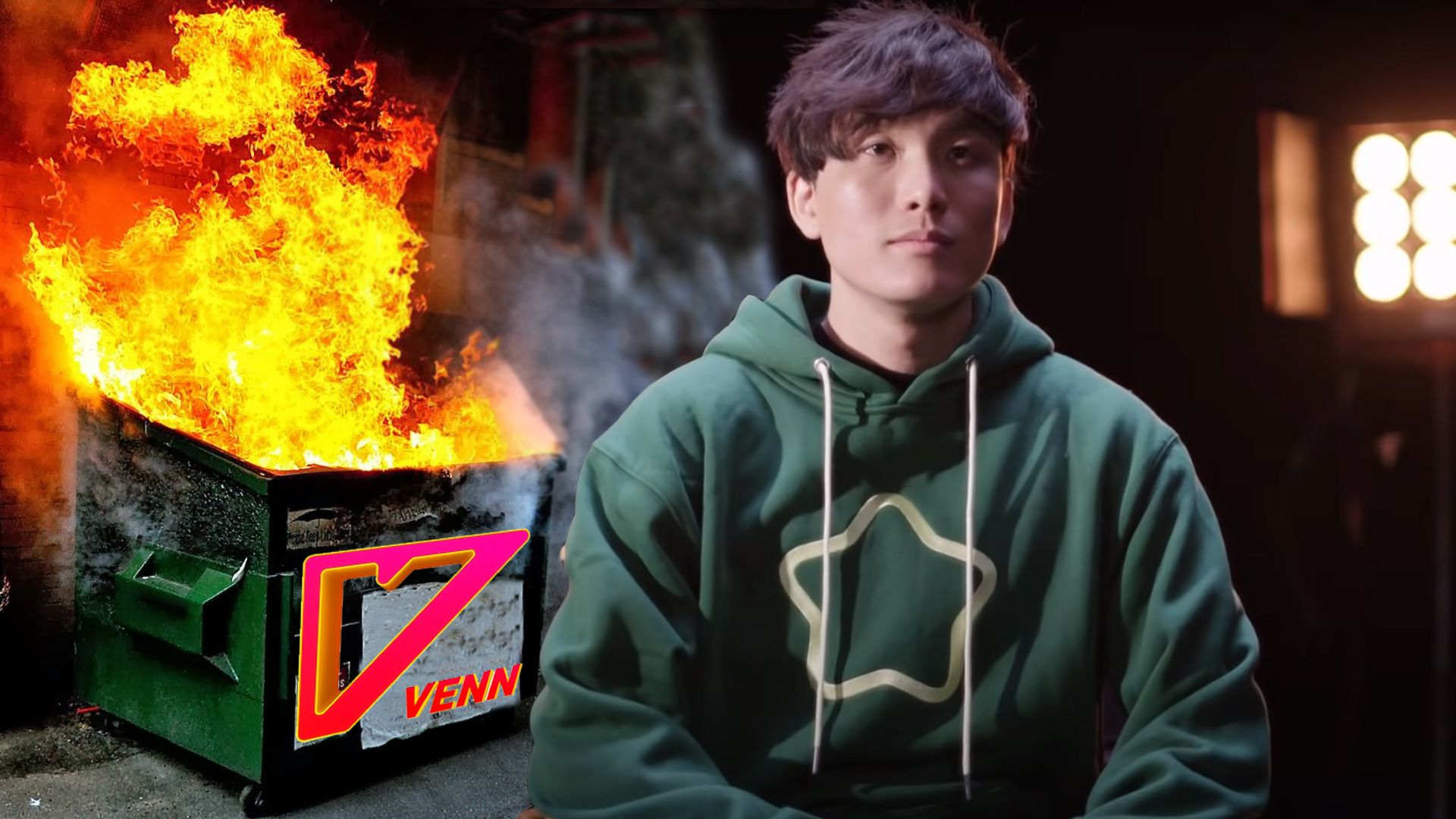