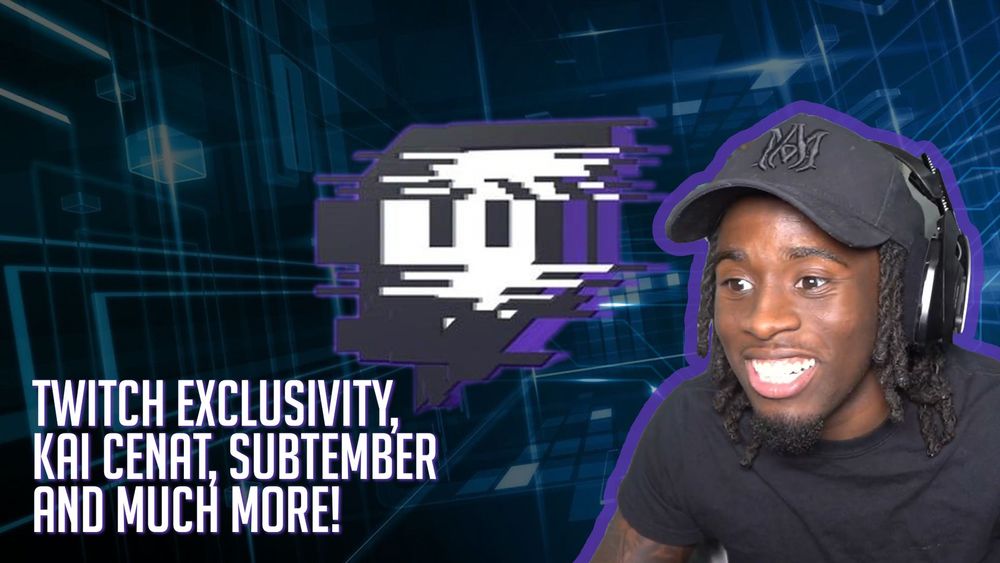 In a surprising move, Twitch announced new features, functions, and other news this week. This is in stark contrast to the last few years, where they tended only to reveal things when they were available. There's a lot of ways to interpret this change, but I'm going to hope it's for good reasons! And with that, let's dive in!

The week's biggest story was the announcement that Partner Exclusivity is no more. Well, that's how it was stated, but as Twitch does - non-standard language and unnecessary complications are peppered throughout the announcement.

Twitch is no longer enforcing the exclusivity portion of Partner contracts. This allows streamers to SINGLE stream anywhere they want - YouTube, Facebook, Tiktok, etc. HOWEVER, Partners can NOT multi-stream (simulcast) to 'web-based, Twitch-like' services, ie. YouTube/Facebook. They CAN multi-stream to TikTok, Instagram Live, or other 'short form, mobile services.' Twitch believes they know better than you and it will be a "sub-optimal experience for your community," which is absurd logic but likely can be explained by the fear of 'ad revenue loss', in my opinion.

While not subject to the same restrictions as Partners, Affiliates now have the go-ahead to stream/multi-stream under the same conditions above. Though, realistically there's no benefit or reason for Twitch to use their limited resources to police where and how Affiliates stream.

Lastly, Subtember is coming up in a few days, and there has been ONE announced promotion. New reoccurring paid subs, converting from Prime or a Gifted, or upgrading to a 3-6 month sub will come with a discount. 20% off one month, 25% off three months, and 30% off six months. And while not officially announced, September 27-30 appears to offer 25% off GIFTED subscriptions.

Check out the rest of the post with insight into how the Ads Incentive Program impacts viewership, Kai Cenet taking the #2 spot on subs, and a bunch more opportunities and jobs in the industry by subscribing to the newsletter for free! 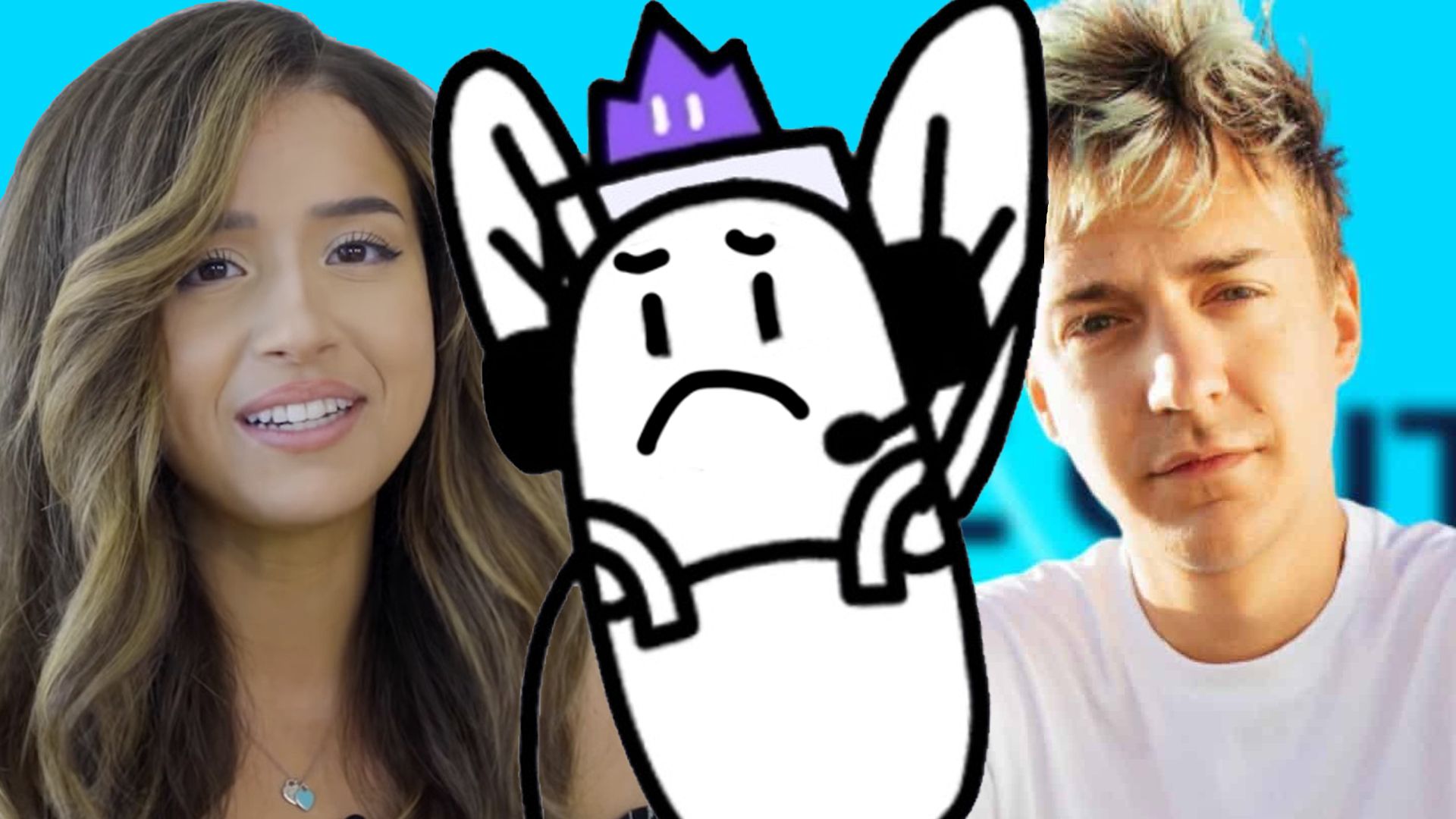 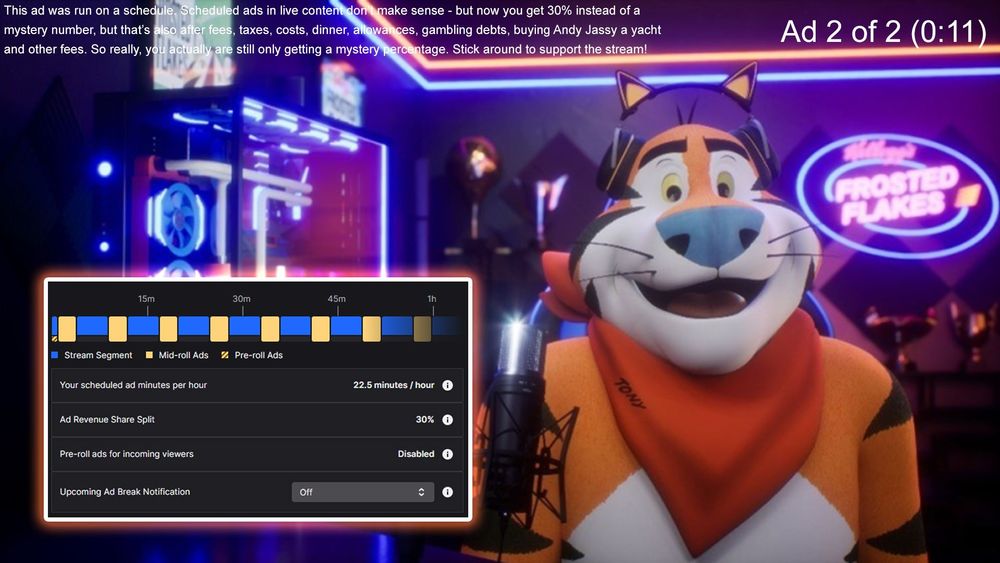