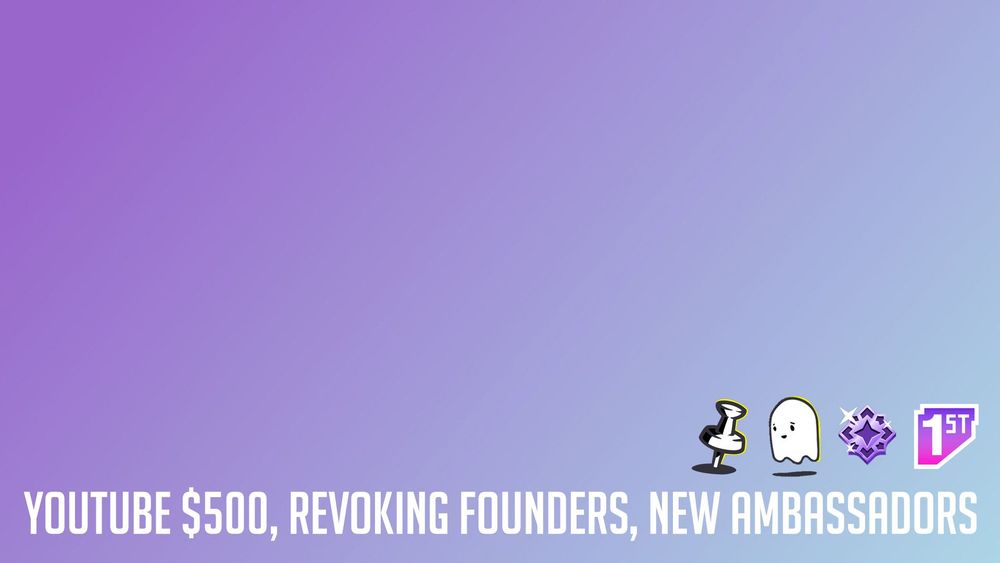 Happy Monday, All! I hope you had an enjoyable or productive, or restful weekend! Last week, GDP numbers in the US came in showing a 2nd straight quarterly decline - that means the US is in a technical recession (and by nature of being the reserve currency, that will continue to impact the rest of the world.) What's that mean for creators? Well, I'll point you to a video I made last month, which may help! And with that, let's dive into the news!

This week saw the introduction of Pinned Channels for about 20% of users. It's a bit overproduced, though, requiring too many steps to do the simple act of favoriting something. It has since been removed, pending further updates. Another feature that experienced the same quick removal was Revoking Founders Badges. Well, after 7-weeks of fine-tuning, that feature is now available to all creators! They have removed notifications, so there are no more uncomfortable situations. Twitch also expanded the ongoing testing of Moments - a cool feature but, other than FOMO, lacks any compelling use case.

Twitch quietly released their H1 2022 NetzDG report. It documents the various reports, reasons, and time it took to take action in the German streaming space. It's a good look into some of Twitch's moderation timelines - having removed 2850 pieces of content within 24 hours, 25 within 48 hours, and only 15 reports took seven or more days to action on.

A slew of new Ambassadors was added this week - something I think we'll continue to see as Ambassadors become the Partners of yesteryear. That said, potential Ambassadors, get a lawyer to advise you before signing. Case in point:

And lastly, this week, I posted the Twitch Graveyard - a chronological look at all Twitch products that have since been deprecated. Inspired by KilledByGoogle.com, this unique look at the history of Twitch will surely spawn some nostalgia or some hypothetical 'what ifs.' 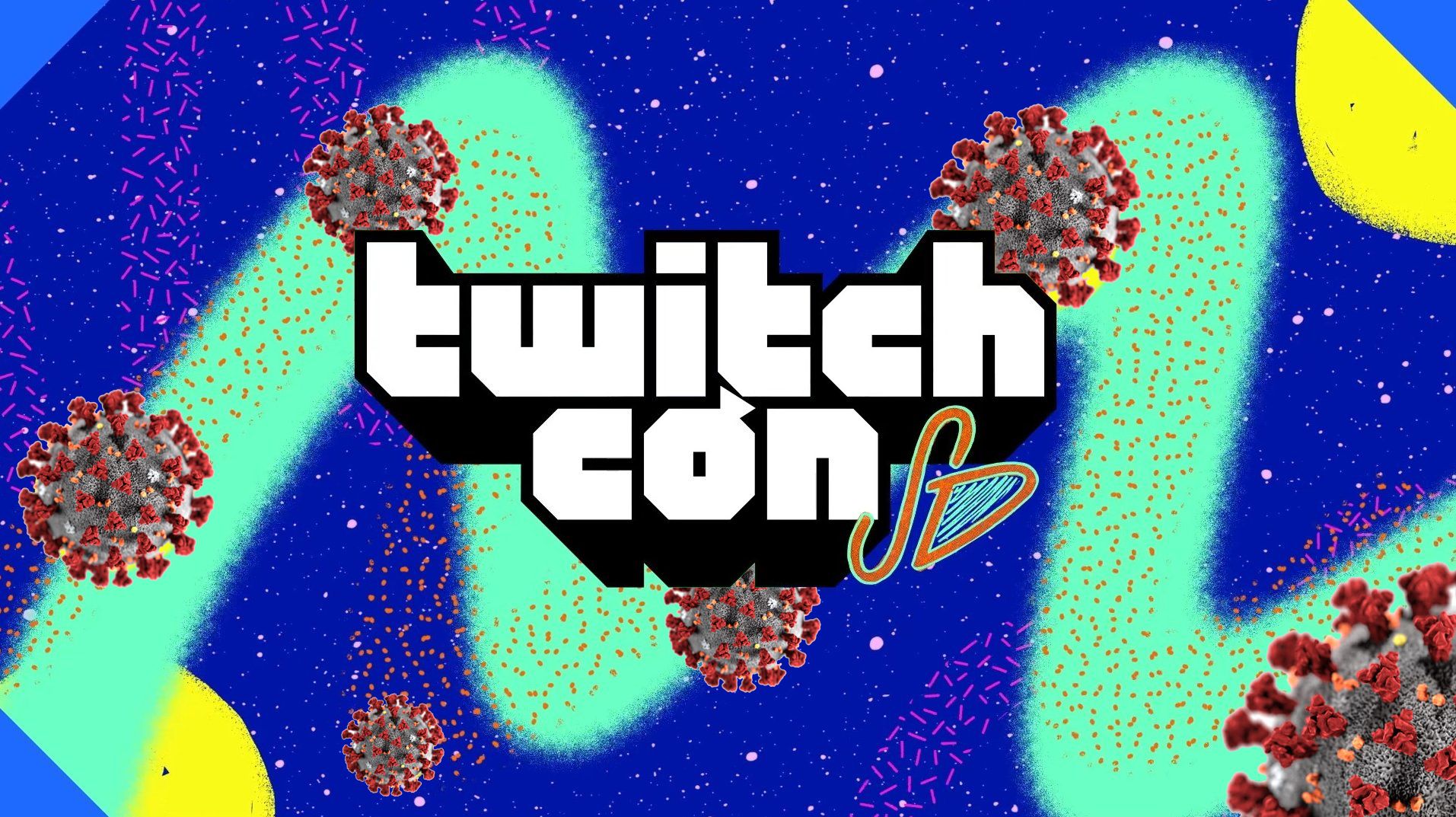 Twitchcon's Going to be Sick, Jidion Sneaks In, and Quality of Life Updates 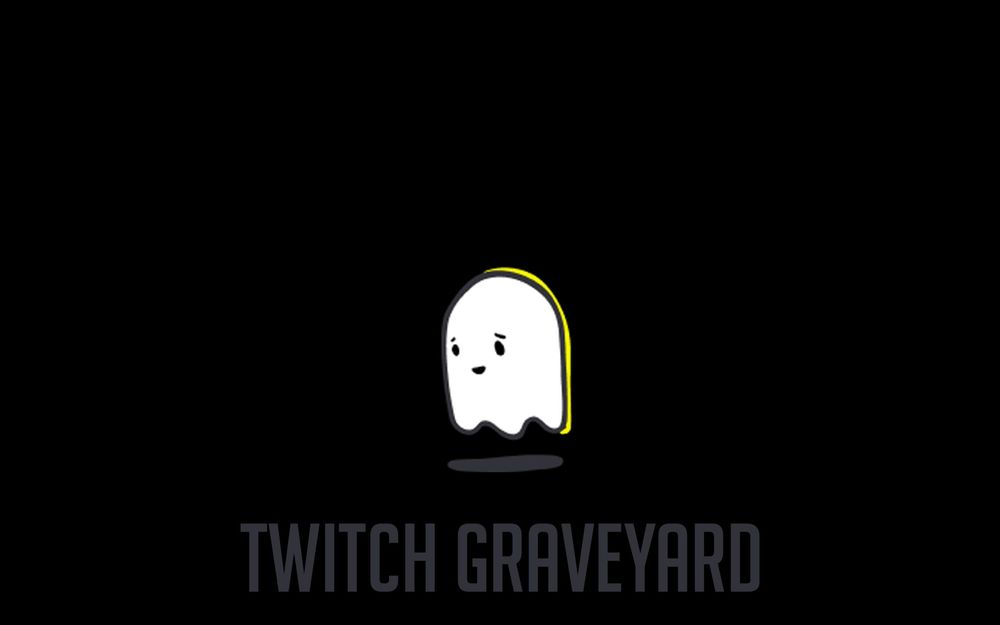